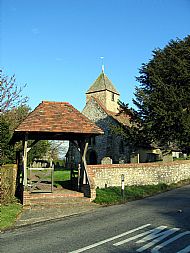 For Festivals and other special services, see the Beacon Parish website 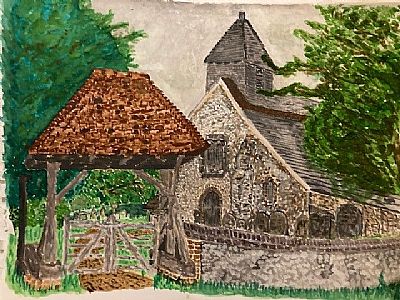 Painted by Adrian Flude of Westmeston during lockdown. 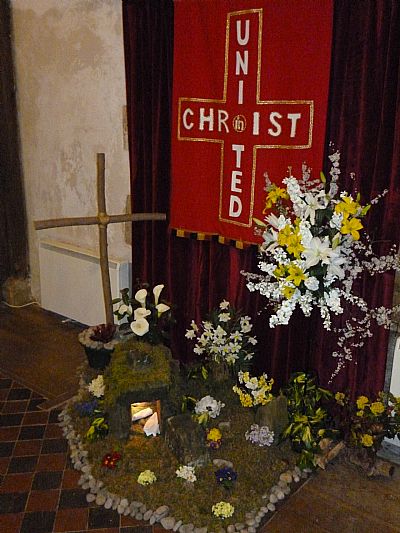 With thanks to Martin Driver and Paul Charman for the photographs